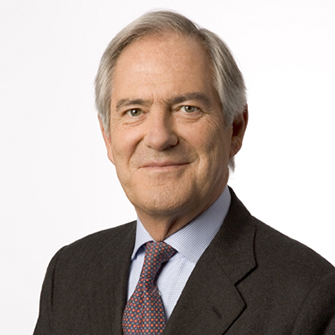 Roland Berger has been appointed to various expert commissions by several German state governments and the federal government. He is also a member of several supervisory boards and advisory councils of national and international companies, foundations and organizations.

Since 1996 he has been a Lecturer and Visiting Professor and since 2000 Honorary Professor for Business Administration and Management Consulting at the Brandenburg Technical University Cottbus-Senftenberg.